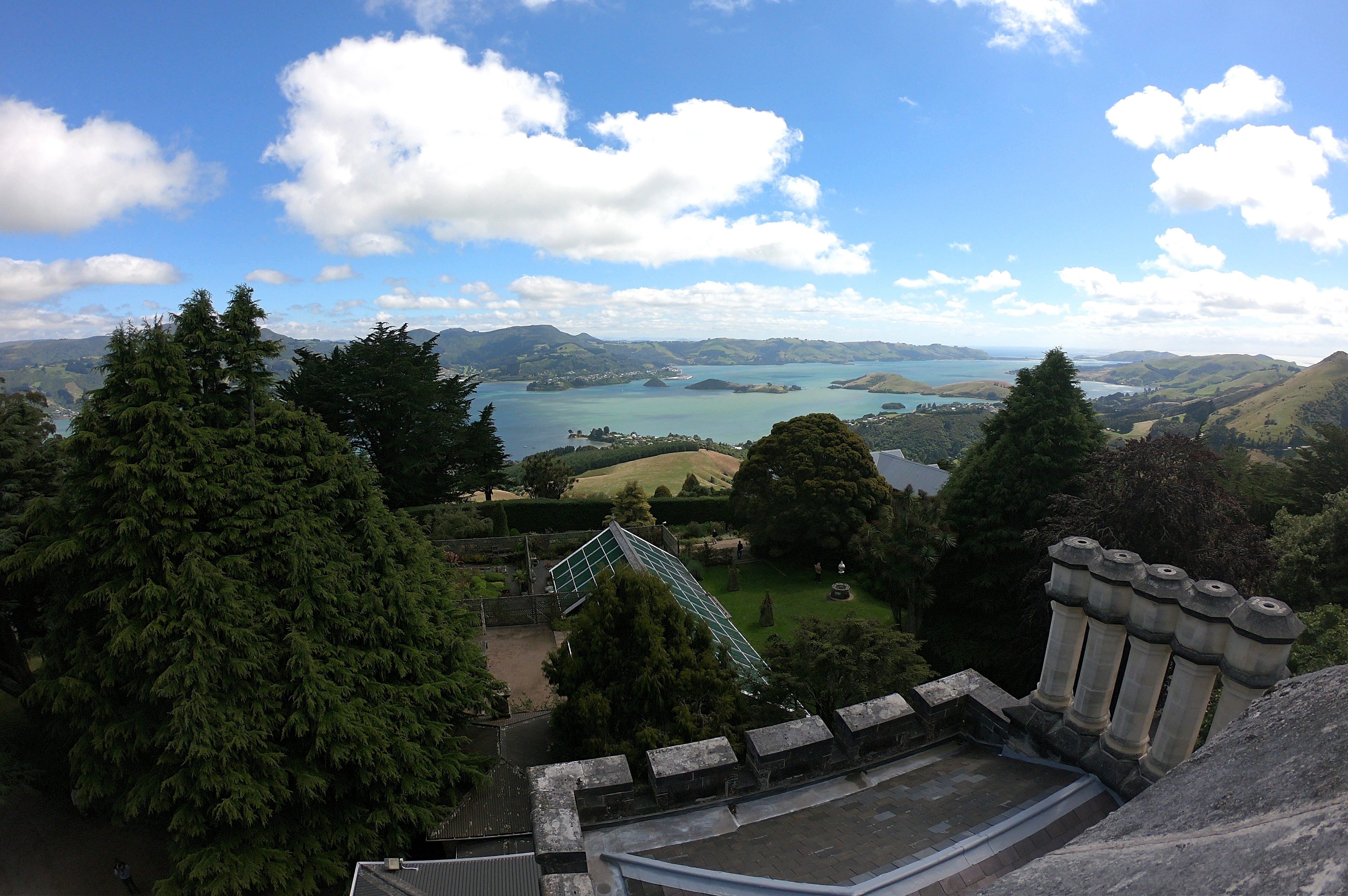 And so began the month-long adventure to New Zealand