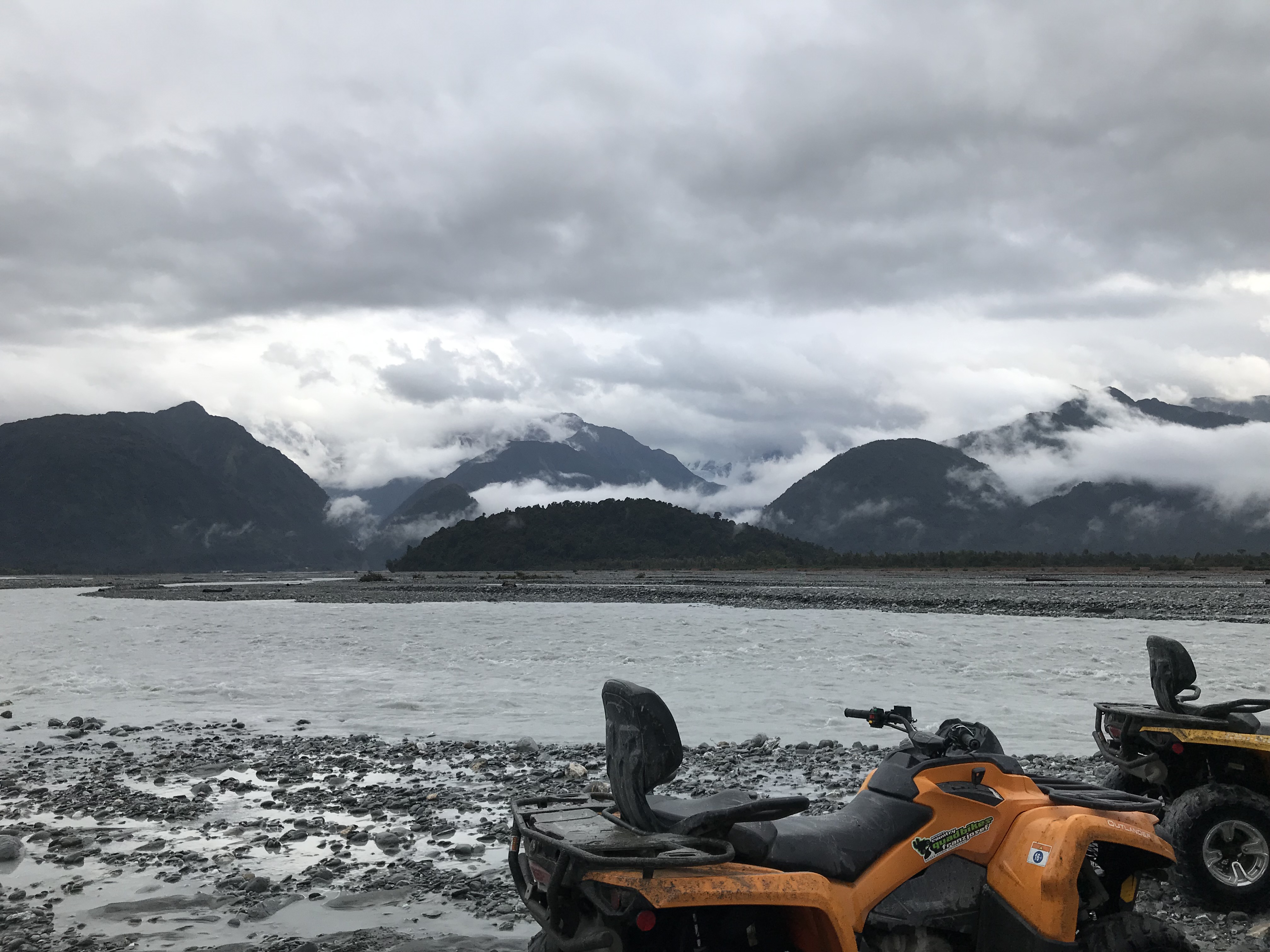 Here begins the second week of my travels throughout New Zealand and this is where Alana and I began our time on the Contiki tour. The tour name was called the Big Tiki.

My Life in Canada: Week 2 – Nothing But Lakes