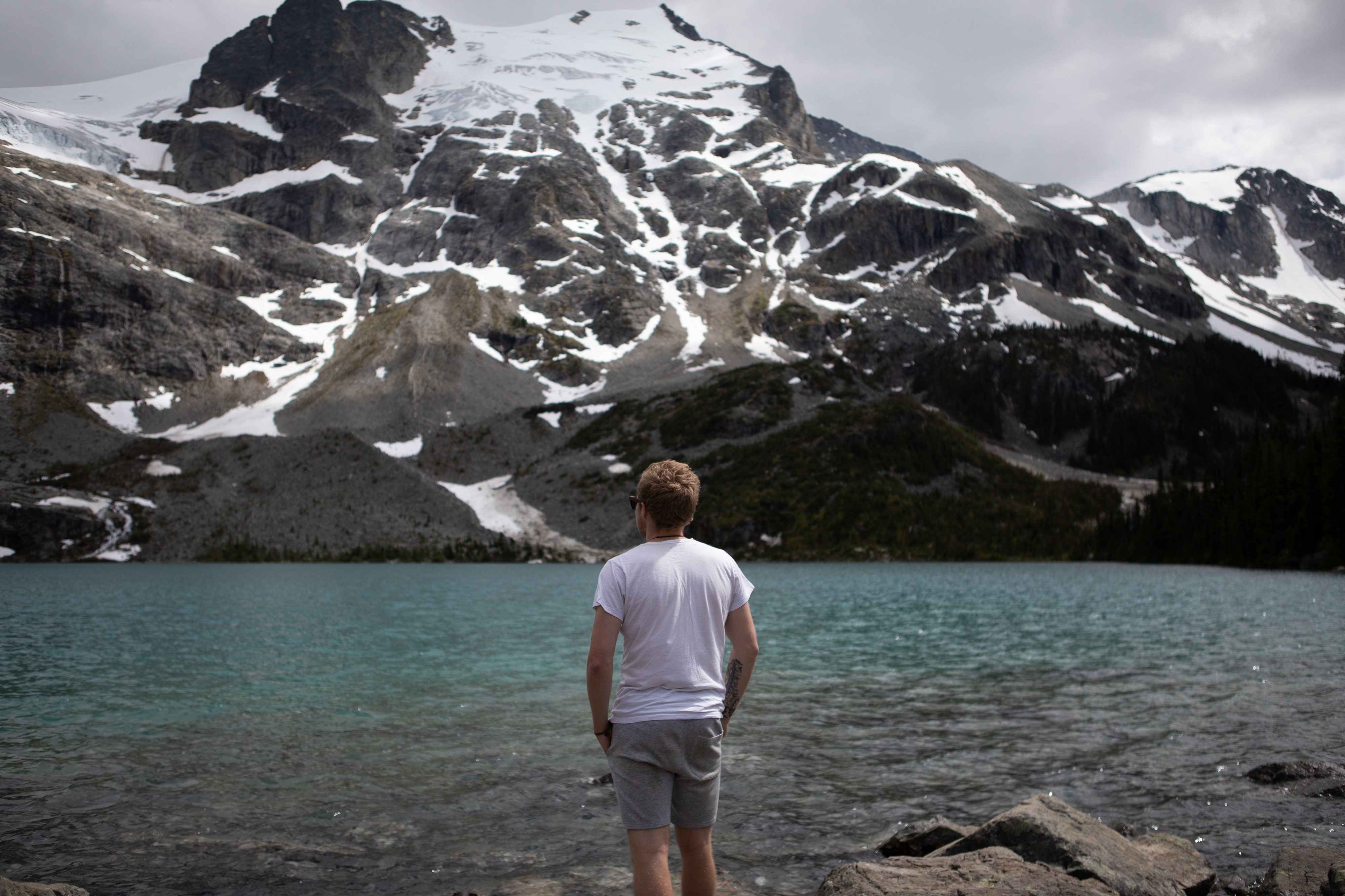 Today is our last full day together, we left our apartment and headed into Banff to get our last few photos of all of the mountains that surrounded the town.

Calgary was our last destination on the road trip, it was probably the shortest drive that we have had on this entire road trip as it was only about an hour away from Banff.

It would have been the shortest trip but we decided to head into the mountains one last time to drive through some of the Provincial parks as the last effort to try and see any wildlife, preferably bears. While we were on the main road we got to see a brown bear and it’s two cubs but it was from a distance and only for a few seconds.

Calgary was an interesting city but nothing compared to Vancouver. I loved to see everything in that city as well but I was feeling bad because this meant that our road trip was coming to an end.

Today the road trip was ending and we are all heading off to different places. The boys were heading to different parts of Canada and then one of them on to America. For me I was going to be heading back to Vancouver as soon as I could.

It is the last time I’ll see the boys for a while, it was a quite sad goodbye, and I do very much hate goodbyes. But as I always say, it is only goodbye for now and not forever.

I headed to my hostel after saying goodbye to the boys and booked in for the night because I am headed back to Vancouver tomorrow to start living there.

After I had settled in my hostel I decided to see what there was for me to do. so I decided that I wanted to treat myself to a night out at the cinema. I went to go see the new John Wick movie and I thoroughly enjoyed it. It is a movie that I would always recommend and I’d go see it again if I had time.

Today I made my way to the airport to fly back to Vancouver where I would be living for the next few months.

Or so I thought, I did not realise until I had arrived at the airport that I had booked my flights for the 26th rather than the 25th so I had paid for an Uber for nothing.

I had to book another night in the hostel that I was staying in. So back into the city I went but this time instead of spending my money on an Uber I decided to get a bus. So much cheaper it was

Today I just stayed in the hostel for most of the afternoon applying for places to live and also different kinds of jobs that I would do. Another few reasons to just chill in my room was because I had seen all the I wanted to in the city and seen the movie that I wanted to. It was a stressful day but the stress eased up as I figured out what was going on.

I made my way to the airport and made sure that I was actually flying today. I was very happy to actually be flying today because I was extremely stressed the day before.

I arrived back in the city and had to make my way out to a hostel in Burnaby, called Vancouver Backpacker House, this to stay in the hostel that I had booked for the next four days, and in that time I am going to have to find a place for me to live, and I am hoping to find somewhere that is cheap.

And so begins my journey by myself to try and survive living in Canada.

Two weeks after me and the guys had split up I was able to see my friend Jeremy again. We spent the day just catching up with what we had been up to over those oast weeks and we spent the day watching movies at the cinema while to kill time before Jeremy had to catch his flight back home. We saw both Toy Story 4 and also Spiderman Far From Home. I can safely say that it was so good to see him again. And seeing him again set my nerves at ease given that this was the first time that I was going to be alone since I came to Canada.

My Life in Canada: Week 1

Spending My Birthday as a Tourist

A weekend away in Seattle