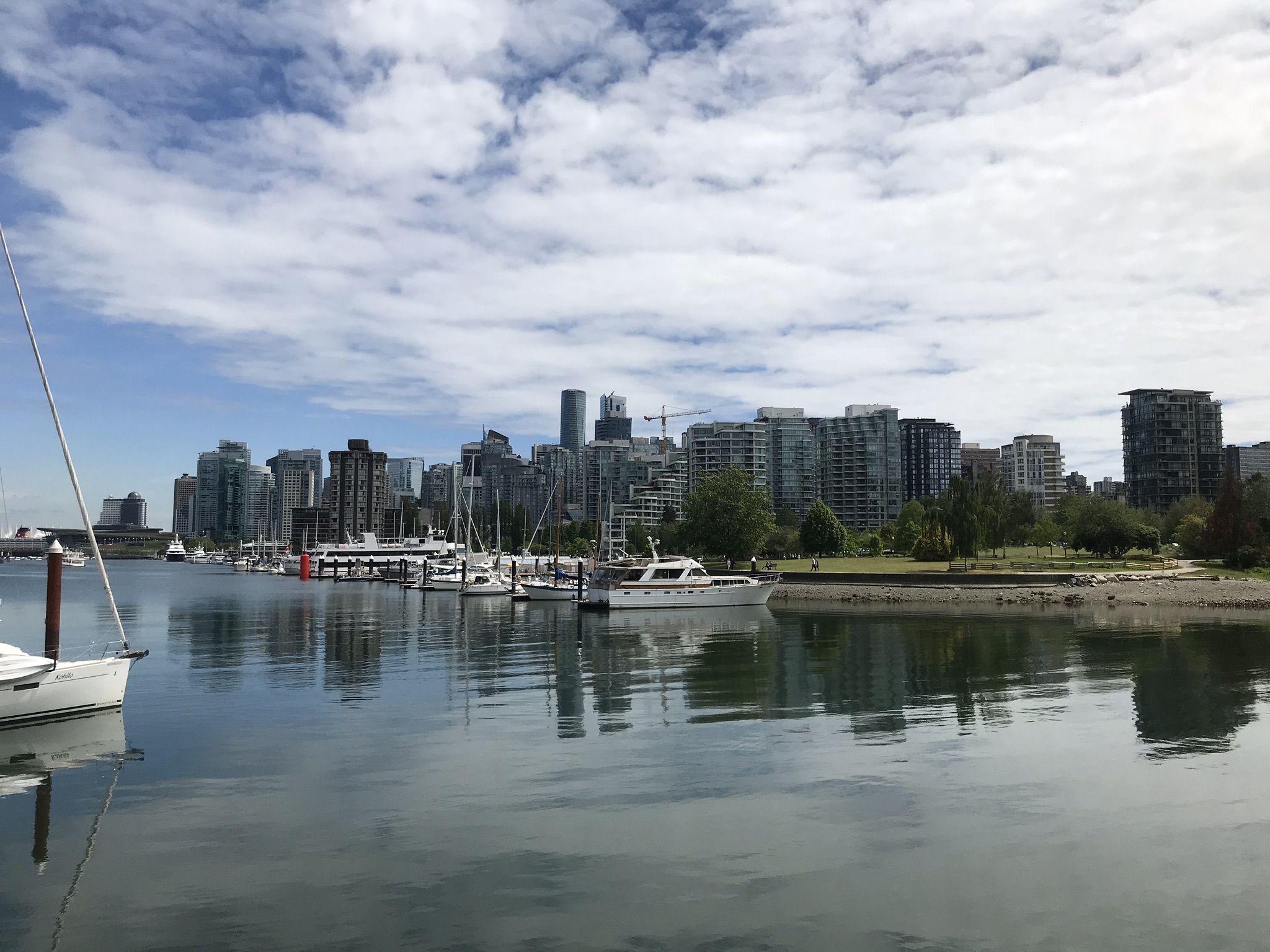 This is the beginning of my life in Canada. This was the first time that I have lived out of home and it was in a country that I had never been to before in my life. It was going to be an interesting experience.

My Life in Canada: Week 2 – Nothing But Lakes